Basque cinema will be well represented at the Berlinale that is being held from 1 to 5 March, in an online format. This year, the first major European festival has decided to only invite the press and industry operators as it opens next week; it has organised the European Film Market, the Berlinale Co-Production Market, the Berlinale Talents and the World Cinema Fund. And in June it will be the public’s turn, with countless screenings planned for cinemas and outdoors.

Representatives from Zineuskadi and Creative Europe Desk MEDIA Basque Country will also be at the event. And the Basque delegation will be joined by members from the San Sebastian Festival, Zinebi, Zinegoak, Gaztefilm and Tabakalera.

For this 71st edition of the Berlinale, a new version of the Basque. Audiovisual. catalogue has been prepared, containing 34 projects that are in development, 24 films at different stages of production and another 24 that were finished in 2020. This publication will be made available to programmers, international sales agents, platforms and other agents who are essential for keeping the wheels of the industry turning. Additionally, the professionals who are attending the German event will have information about the seven short films selected in the KIMUAK 2020 programme.

Basques will also make their presence known at the prestigious Berlinale Talents section, in which the filmmakers Zuri Goikoetxea and Lur Olaizola will be participating. San Sebastian’s Lur Olaizola Lizarralde has worked as a visual artist and cultural producer in New York, where she has collaborated with the Horns & Tails production company and, among other things, coordinated the Architecture & Design Film Festival. She worked at the Barcelona Centre of Contemporary Culture as an audiovisual archivist and editor and she is currently coordinating audiovisual programmes in the Tabakalera – the International Centre for Contemporary Culture.  As a filmmaker, she has directed the short films ‘Xulia’ (2019) and ‘Zerua blu’ (2020), and she was given the Zinebi Award for the best short Spanish film. 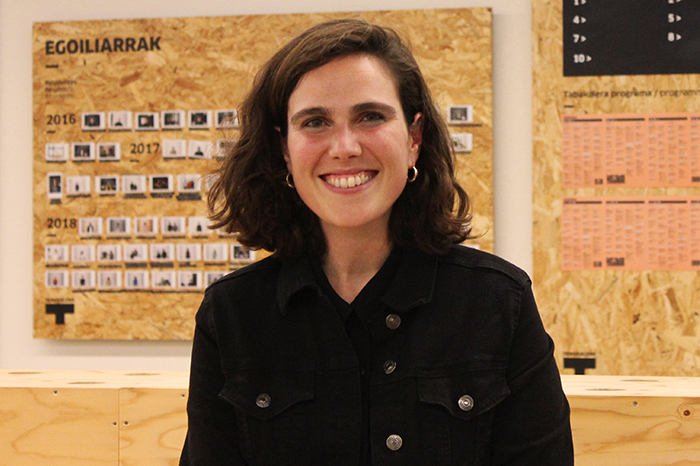 In turn, Zuri Goikoetxea has been working as a screenwriter, director and producer since 2010 and she has been part of Doxa Producciones since 2016. Her work mainly falls in the categories of experimental video art and non-fiction cinema. The most notable projects that she has been involved in are ‘163 días, La Huelga de Bandas’,  ‘592 metroz goiti’ (shortlisted for the Goya Awards in 2019), and Meseta (Special Mention by the Jury at the Copenhagen’s CPH:DOX, among other international awards) . She was the co-screenwriter and producer of ‘Fantasia’, Aitor Merino’s second feature film, ‘Asier eta Biok’ and she is currently busy producing ‘División de Honor’ (Ainhoa Andraka), developing the feature film ‘Itoiz Udako Sesioak’ (Larraitz Zuazo) and producing the short film ‘Working from Home’ (Laida Lertxundi). 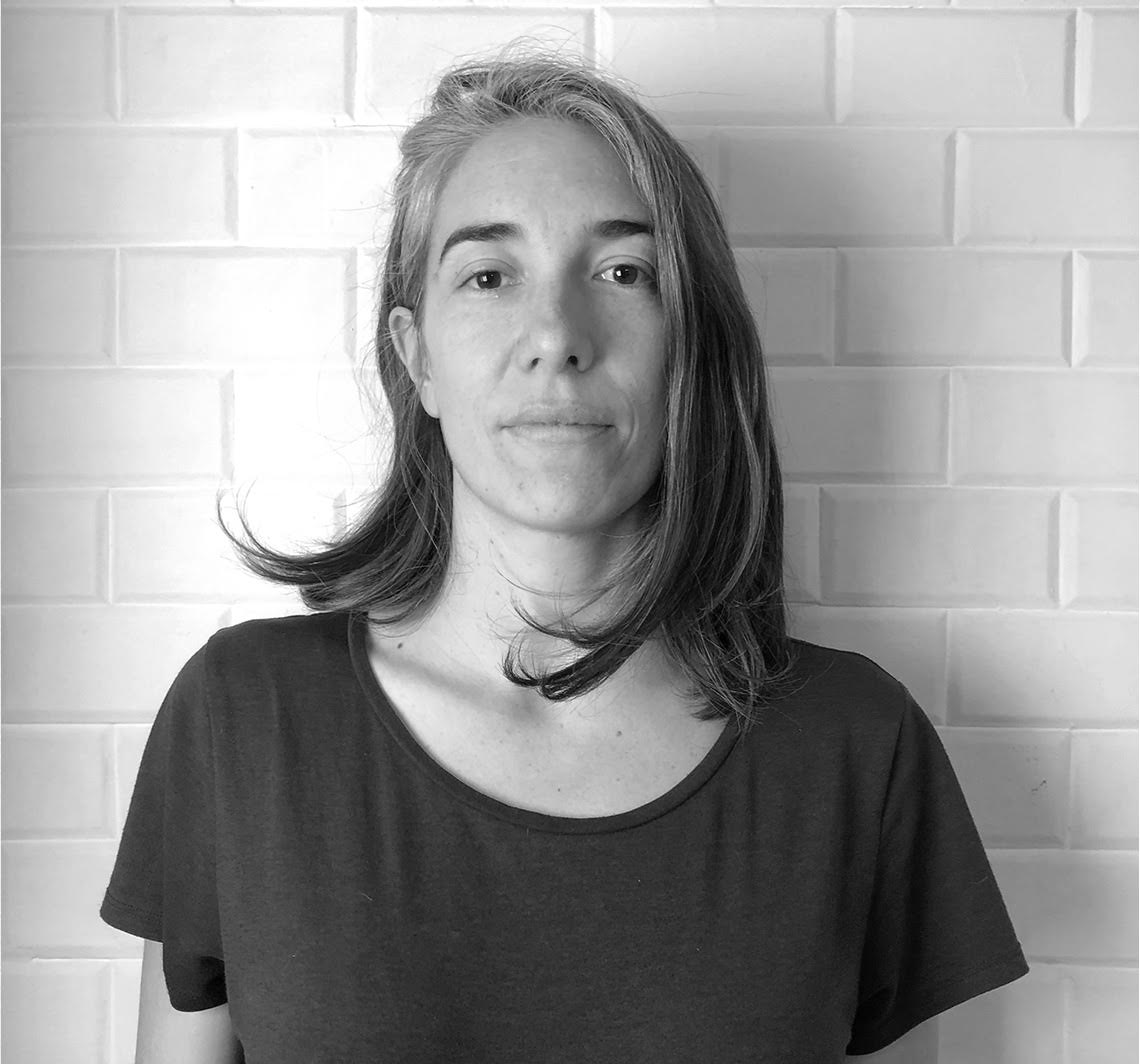