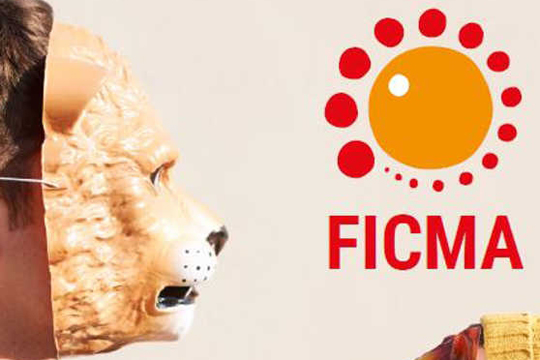 This year, Artium hosts the FICMA exhibition in Vitoria-Gasteiz, which will present a selection of 9 films and short films from the 24th edition of FICMA in Barcelona. In addition, we will have a conference on the role of art in creating environmental awareness and, each week, we will have the opportunity to discover a work related to the theme of films.