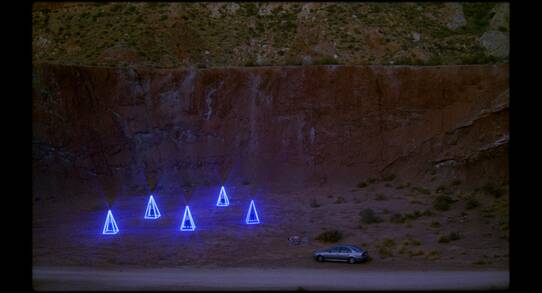 Chema García Ibarra will be presenting his debut feature ESPÍRITU SAGRADO (Sacred Spirit) in the International Competition section of the Locarno International Film Festival, one of the most important film events in the world.

José Manuel and the other members of the UFO-Levante ufology association meet weekly to exchange information about extra-terrestrial messages and alien abductions. Julio, their leader, dies unexpectedly, leaving José Manuel as the only person who knows about the cosmic secret that could change the future of humankind. Meanwhile, in Spain, they are looking for a girl who disappeared weeks ago.

García Ibarra tells us about his new work: “I’m interested in showing the esoteric as part of daily routine. I want to highlight the coexistence between the natural and the supernatural (the naturalisation of the supernatural) and build a dialogue between the realistic and the fantastic. I’m interested in playing with opposites: for there to be dark humour and the drama to contain comedy. With that idea of creating an extreme contrast, I want to start with domestic realism and then move to the complete opposite point: science fiction. I like discomfort, amazement and sensing the presence of something unexpected.”

Mainly shot in Carrús (Elche), the director’s neighbourhood, with ESPÍRITU SAGRADO he wanted to film the local inhabitants from within, real faces that have not been shaped by the acting profession. By doing this, Chema García Ibarra wanted to achieve the most natural feel possible. Real accents, genuine expressions and clean looks. The cast is headed by Nacho Fernández, Llum Arques, Joanna Valverde and Rocío Ibáñez.

The film was shot in 16 mm and 35 mm, with Ion de Sosa as director of photography. 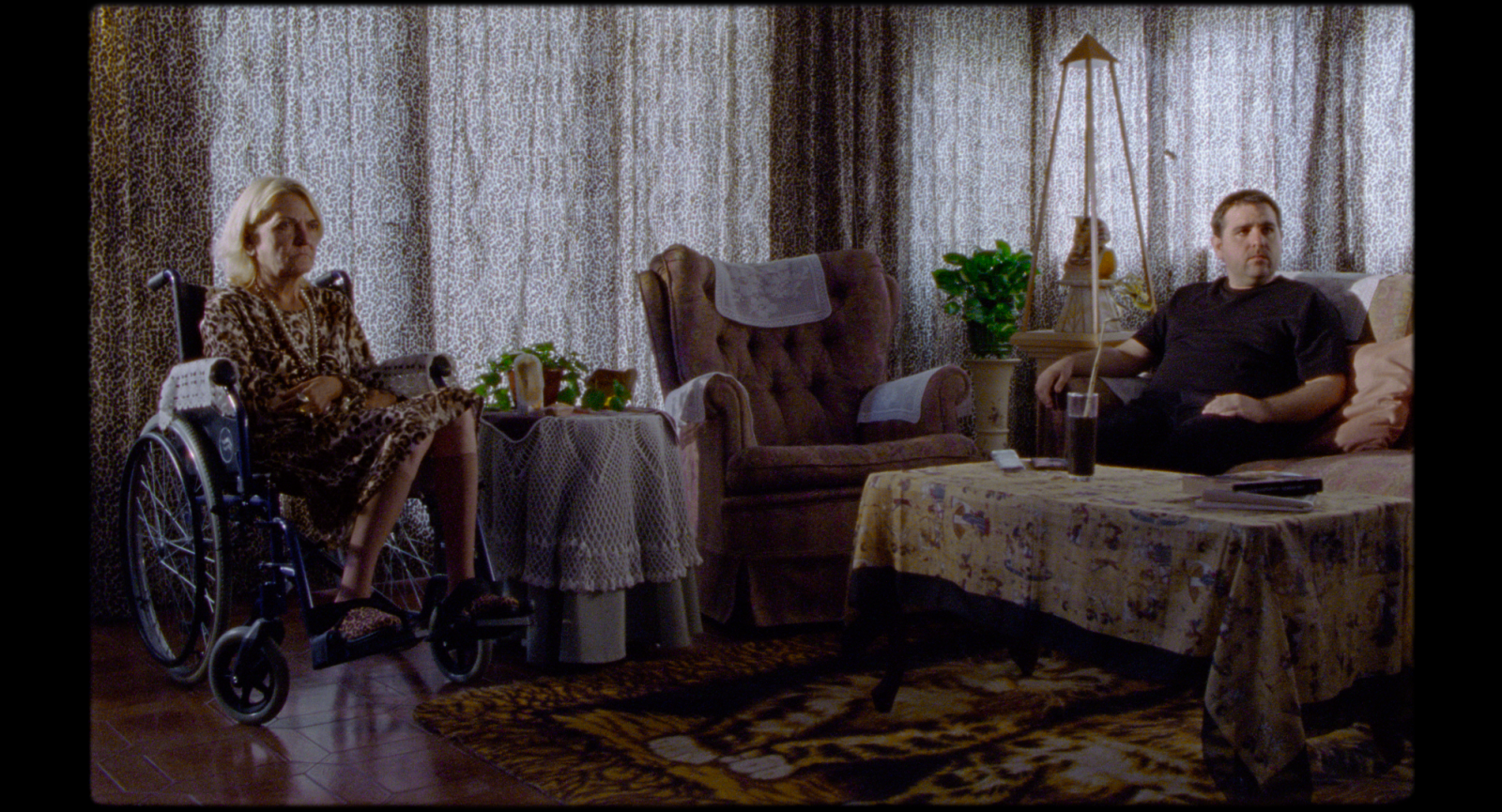 His films have been selected at festivals such as the Cannes Directors' Fortnight, Sundance (three times), Berlinale (twice), San Sebastian, Rotterdam, Ann Arbor and BAFICI. The 200-plus awards he has received include two honourable mentions at Sundance, a mention from the jury in San Sebastian, the Méliès d'Or Prize for the best European Fantastic Short Film, a nomination for the European Film Awards, first prize in the BAFICI Vanguard and Genre competition, the award for Best Short Film in Alcine, two first prizes for the Best Short Film in Abycine and the award for the Best Short Film in Olhar de Cinema (Brazil).

El ataque de los robots de Nebulosa-5 was named the third-best short film of the decade in a survey of Spanish filmmakers at the Alcine festival. All of his films have been included in the list of the top Spanish short films produced every year by the Caimán Cuadernos de Cine magazine. Retrospectives have been dedicated to him in Transcinema (Lima), Atlanta Film Festival, Rizoma Festival (Madrid), Brest Film Festival (France), Festifreak (Argentina), La Sala de los Cineastas (Malaga) and the Centro Niemeyer (Avilés).

Since 2015, he has been teaching the subject Anti-filmmaking for the Degree in Documentary Filmmaking at the ECAM (Madrid Film and Audiovisual School), which studies the fusion between fact and fiction, the limits of narrative and radical uses of staging, sound, music and editing.

ESPÍRITU SAGRADO was selected for ICAA’s meetings at Marché du Film Online as one of the 10 Promising Spanish Projects in Development. It was included in the Oxbelly Screenwriters Lab and the TIFF Filmmaker Lab at the Toronto Film Festival and the Film Independent/HFPA Residency and it was the only Spanish project in all of the above.

It is one of the five feature film projects included in the 2nd Edition of the ECAM’s Screen Incubator programme.

With the support of RTVE, À Punt Mèdia, Movistar+ and TRT. Distributed by La Aventura in Spain.