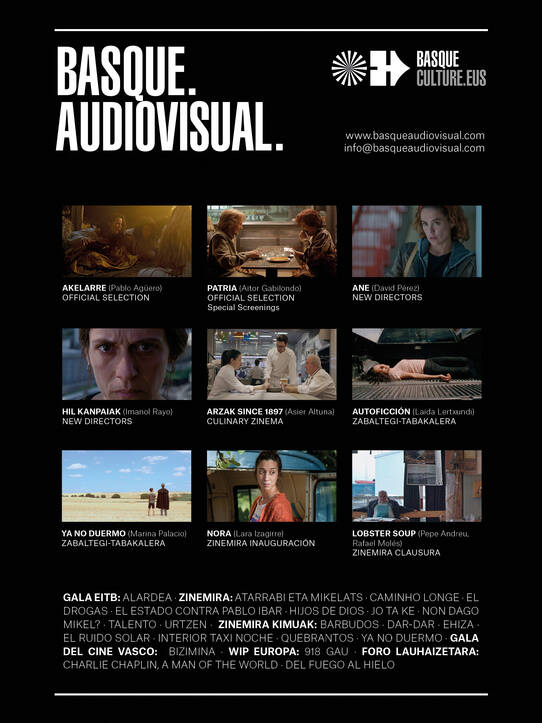 The San Sebastian Film Festival will have a considerable Basque presence in most of its sections, which shows the good creative moment that the Basque sector is going through despite all the difficulties derived from the health situation. From today until next Saturday, September 26, there will be many Basque filmmakers who will show their work. 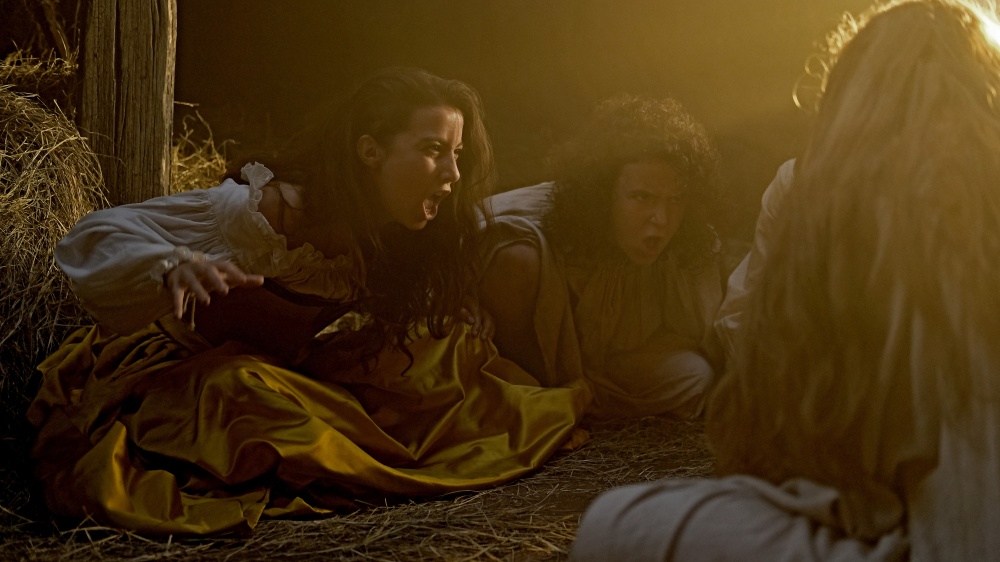 'Akelarre', directed by Pablo Agüero and produced by Koldo Zuazua (Kowalski Films) and Iker Ganuza (Lamia Producciones), Gariza Produkzioak and La Fidéle Production, among others, will compete to win the Golden Shell. This historical drama, starring Amaia Aberasturi and Alex Brendemühl, is inspired by a judicial process of witchcraft that happened back in 1609 in Euskadi and is shot in Basque and Spanish. In addition, in this 68th edition, the Official Section will also feature a special screening of the series ‘Patria’, the latest work by Aitor Gabilondo, based on the successful novel by Fernando Aramburu. 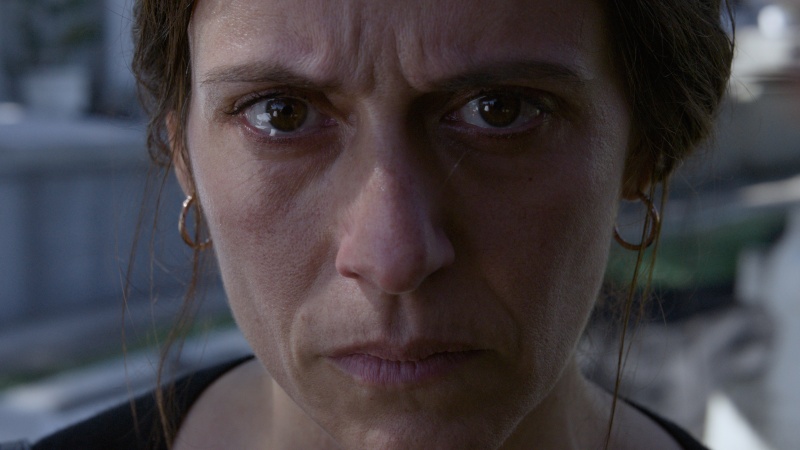 New Directors will feature David Pérez Sañudo's debut feature, ‘Ane’, which talks about the borders and communication between a mother and her missing daughter; and Imanol Rayo’s second work, ‘Hil kanpaiak/Campanadas a muerto’, based on the novel ’33 ezkil’, by Miren Gorrotxategi. Zabaltegi - Tabakalera will also have an outstanding Basque presence, as we will be able to enjoy the premiere work of Marina Palacio, 'Ya no duermo' (Gariza Films), selected in the Kimuak program, and with 'Autoficción, Laida Lertxundi's experimental work.

WIP Europe, the new activity presented by the festival, will bring us closer to the film of the Navarrese director Arantza Santesteban, '918 gau', produced by Txintxua Films and Hiruki Filmak, and born from the homonymous project developed at Ikusmira Berriak 2018. Likewise, the productions Basques 'Charlie Chaplin, A Man Of The World' (Kanaki Films), by Carmen Chaplin, and 'Del Fuego Al Hielo' (Mirokutana), by Rubén Crespo, are part of the 14 projects that will participate in the next edition of Lau Haizetara, the Documentary Co-Production Forum.

The Zinemira section, will be made up of eleven other feature films and seven short films belonging to the 2020 Kimuak Selection. Basque gastronomy will also be represented at Culinary Zinema, where Asier Altuna and the producer Bainet will premiere ‘Arzak sinze 1987’. In this documentary, the renowned Donostia cook and his daughter, Elena, take stock of a lifetime and also analyze the transformation of traditional cuisine into new signature cuisine.

The number of television series that are presented at different festivals around the world is increasing every day, and in this 68th edition of the San Sebastian Festival there will be three shows with Basque participation that can be enjoyed on the big screen. In addition to the aforementioned ‘Patria’, the first two chapters of ‘Alardea’ will be shown, a miniseries directed by David Pérez Sañudo, inspired by the conflict of bragging and starring Itziar Ituño and Carmen Climent; and the series "El Estado contra Pablo Ibar," which shows the details of the trial to Ibar for a triple homicide in Miami.

Likewise, within the framework of the 68th edition of the San Sebastian Film Festival, the Europa Creativa Desk MEDIA Euskadi office has organized various industry activities, including round tables such as ‘Building audiences beyond Europe' (Monday at 5:00 p.m.) and '30 MEDIA recommendations from the perspective of the offices' (Tuesday at 12 p.m.), the dialogue between the producers Agustina Chiarino (Mutante Cine) and Olmo Figueredo (La claqueta PC) and Francisco Ramos (Wednesday 23 at 6:00 p.m.), vice president of original content in Spanish at Netflix in Latin America, on the challenges and opportunities of the independent production sector and the audiovisual industry in general, as well as the new edition of the European Film Forum, which will take place on Tuesday from 3:00 p.m. and will focus on the importance of revitalizing the audiovisual industry of the old continent