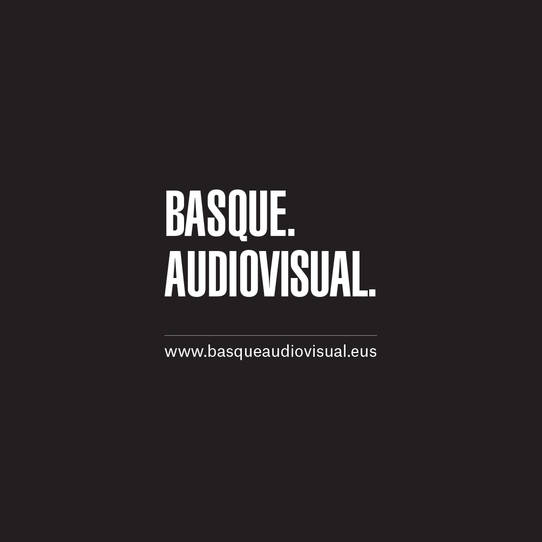 Basque film-making talent continues to grow and receive recognition beyond our borders. Berlinale Talents,the talent development programme of the Berlin International Film Festival, which will be held from 22 to 27 February, has chosen young Basque filmmakers Maider Fernández Iriarte and Jorge Moneo to participate in this new edition. It is an event where 250 young talented people have the chance to perfect and present their projects, with personalised tutorial sessions in groups, and to present their fully developed works to co-producers and international financial backers. 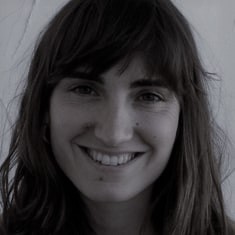 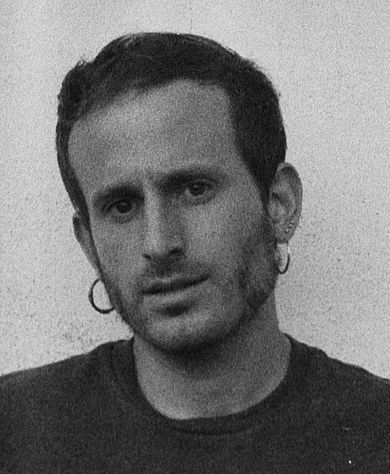 Among the young Basque people chosen we can find Maider Fernández Iriarte. A native of San Sebastián, she studied Television and Film at the ESCIVI and a Master's degree in Creative Documentary at the UPF. She explains that her goal in Berlin is to “learn, stay there a week thinking about filmmaking and watching all the films I can. Specifically, I’d like to learn about the French system for financial support because I think there could be a partnership with our neighbouring country. With Apellaniz&DeSosa this year we're going to make a short film called ‘El médico cura’ and France could be an interesting ally”.

On the other hand, Jorge Moneo, who in recent years has developed his artistic career in visual arts and audiovisual media and has exhibited his work in several cultural institutions and at European film festivals, will also be participating in Berlinale Talents. This native of Vitoria-Gastiez trusts that “this participation will be beneficial for the two projects that I’m currently working on. On the one hand, I’m continuing with the distribution of the feature-length film ‘Orbainak’, and on the other I’m taking the first steps with ‘Almanaka’, my new project”.

Like on other occasions, at this edition, Basque Audiovisual will have its own stand located in the Cinema from Spain area in the Martin-Gropius Bau. The Basque brand will once again offer all visitors the catalogue which lists the annual production and also the website that is the platform to view the Basque audiovisual platform. In addition, it will offer a cocktail on Sunday 23 at 18:00 at the Hotel Gat Point Charlie in Berlin, in order to network with festival programmers, sales agents, international distributors and other producers.

On the other hand, the Basque presence will also be visible in several talks that will take place throughout the EFM under the Cinema From Spain Presents label. The 'Co-produce with/in Spain' round table organized by ICAA (Institute of Cinematography and Audiovisual Arts) will be held on February 22, 2020 at 11:00 a.m. in the Mirror Pavilion. Two case studies will be presented; the first will analyse the co-production model of the film ‘O que arde’ and Koldo Zuaza will take part as the Basque co-producer from Kowalski Films. The second case study will be about ‘La trinchera infinita’ and its Basque/Andalusian co-production. Xabier Berzosa, executive producer at Irusoin, will be there to talk about it.