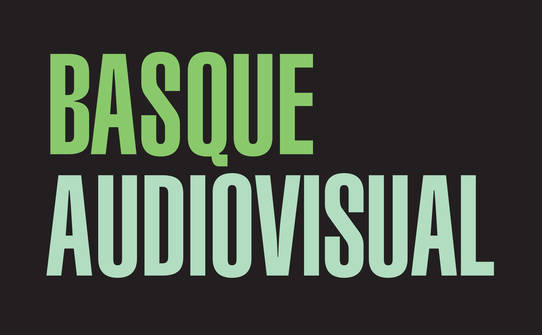 With two films selected in the official sections and five Market Screenings, there will be a cocktail party to celebrate the great success being enjoyed by the Basque film industry

For the fourth time, the Berlinale’s European Film Market, which is being held from 7 to 15 February 2019, will be hosting a large number of Basque companies which, under the brand name Basque Audiovisual, will have their own space at the ICEX stand in the Martin Gropius Bau thanks to Zineuskadi's collaboration with the Etxepare Institute and Eiken Cluster.

This year, two Basque productions will be participating in different sections of the Festival: the short film La Leyenda Dorada (The Golden Legend), directed by Ion de Sosa and Chema García Ibarra (Apellaniz & De Sosa) has been selected in Berlinale Shorts, and the documentary Y en cada lenteja un dios (A God in each Lentil) directed by Miguel Ángel Jiménez (Kinoskopik Film Produktion), which will be competing in Culinary Cinema and was entered in the section with the same name at last year’s San Sebastian Film Festival. Miguel Ángel Jiménez’s film explores the work-life balance. Kiko Moya and his family are the second generation to manage the restaurant "L'Escaleta" which is in Cocentaina, Alicante, and is one of the 25 best restaurants in Spain and Portugal, with two Michelin stars. After the screening, Kiko Moya will cook a meal that is inspired by the film, which he will serve at the Gropius Mirror Restaurant.

Another of the most remarkable aspects of this year is that there will be five Basque films scheduled to be shown at the Market Screenings for international buyers and programmers. The films will be as follows: El hijo del acordeonista (The Accordionist's Son - Fernando Bernués), Basque Selfie (Joaquín Calderón), 70 Binladens (Koldo Serra), Elcano & Magellan (Ángel Alonso) and Vitoria, 3 de marzo (Vitoria, 3rd of March - Víctor Cabaco).

In this vein, a networking cocktail party is being held on Sunday 10 February at 18:30 (by invitation only) at the Hotel Gat Point Charlie in Berlin. The guests will include various players from the Basque audiovisual sector and buyers, sales agents and programmers from other festivals.