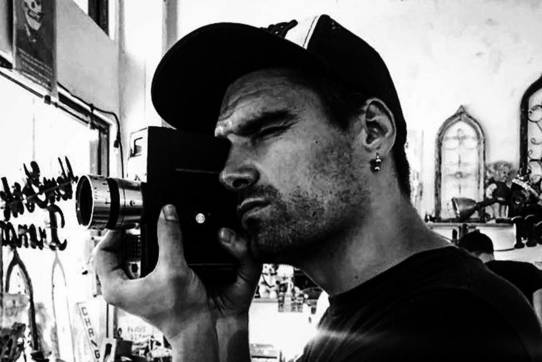 Cinematographer Aitor Mendilibar does not stop. He resides in New York and from there, he lives a very important year for as he is promoting different films that are receiving the applause of the public and prizes.

Mendilibar quotes Prom King, 2010, his first feature as director of photography, and Limits. Earlier this year he won the New Visions Award at the Cinequest Film Festival, which is a "fat contest in the world of indie cinema in the United States, and this weekend we won the award for best feature film at the Iris Prize film festival in Cardiff, Wales. This must be one of the most powerful LGBT + film festivals in the world, "he adds.

Moreover, next Sunday, will be the premiere of the movie in New York at the Newfest film festival. "It seems that all the tickets have been exhausted and we will be attending to the spectators in the Q & A after the film," concludes Aitor Mendilibar.