This virtual market, which kicks off today and runs through Friday, 26 June, seeks to provide support to both the international film industry and industry professionals.

Paul Urkijo, whose film “Irati” was selected for the Fantastic 7 forum by the Sitges Film Festival, will present his project at the French event.

After winning the Jury Award at the Annecy Festival for his short film “Homeless Home”, producer Ivan Miñambres from UniKo and his “Unicorn Wars” has been selected to participate in the Animation Speed Meetings organised by ACE Animation Special, Animation! (Ventana Sur) and Mifa (Annecy Festival).

Two other Basque projects have been selected to participate in the '10 Promising Spanish Projects in Development' meeting organised by the ICAA: “Tetuán”, by Pimpi & Nella Films, Marmoka films, Corpus Films and Arena Comunicación Audiovisual; and “Espíritu Sagrado”, by Jaibo Films and Apellaniz & De Sosa.

There will be a strong Basque presence at the Cannes Film Festival’s Marché du Film. This virtual market will become the showcase for numerous projects made in the Basque Country with Zineuskadi's support and serves as an opportunity to feature the highly creative moment the sector is experiencing despite the difficulties imposed by the global health crisis.

Paul Urkijo, whose film ‘Irati’ has been selected for the Fantastic 7 Forum by the Sitges Festival, will have the opportunity to present his project at the French event. Ivan Miñambres, from UniKo, the recent winner of the Jury Award at the Annecy Festival for his short film 'Homeless Home', will also participate in the Animation Speed Meetings organised by ACE Animation Special, Animation! (Ventana Sur) and Mifa (Annecy Festival) with his feature film 'Unicorn Wars', also directed by Alberto Vázquez. 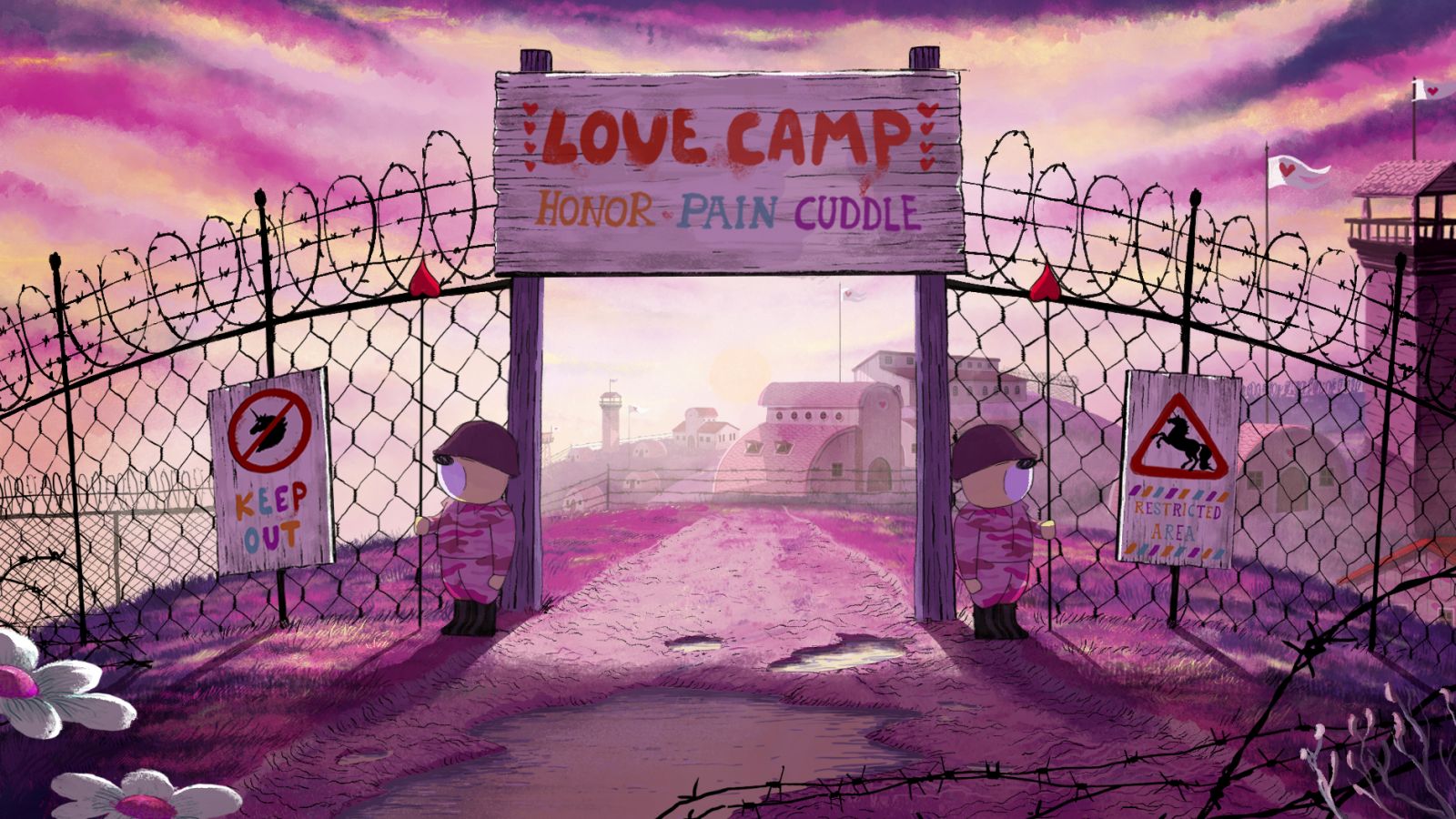 Likewise, Itziar Leemans, Tamara Lucarini and Esti Urresola, the three participants in the first edition of NOKA Mentoring, now led by Tabakalera, are accredited at the Marché du Film to follow up on their feature film projects in development and will have a first-hand opportunity to learn about the tools this market offers. 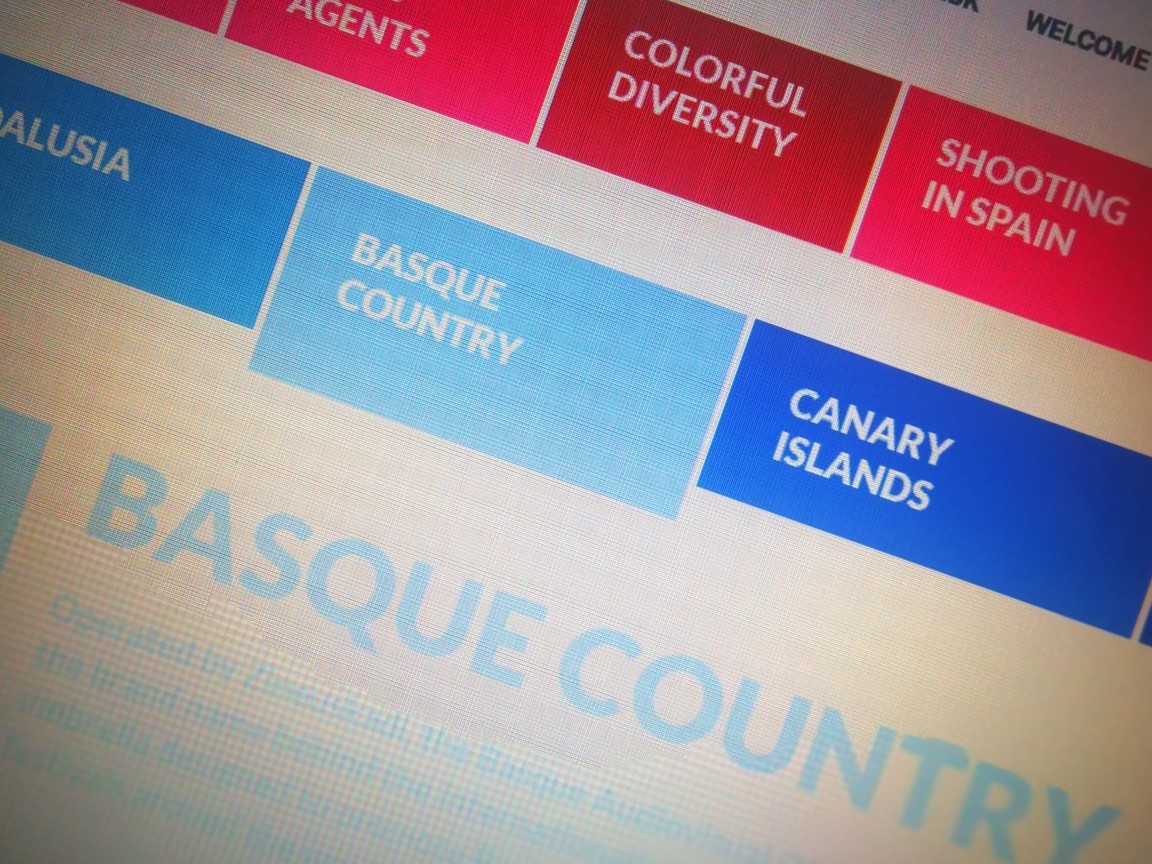 The market will also feature the Basque. Audiovisual. virtual space, part of the Colorful Diversity section of the Cinema from Spain booth. Just Spainted!, the new campaign for the international promotion of Spanish cinema, presents a revamped image and brings together the country’s autonomous communities, providing each a space to promote outstanding talents in editing and the most recent films, as well as provide information on regional funds, territorial tax incentives, and a complete catalogue with the most outstanding productions of spring 2020.

The Basque Country also makes a strong showing among the films scheduled in the Market Screenings for international buyers and strategic agents. The Basque films include ‘Bye Mr Etxebeste!’ (Agur Etxebeste), directed by Telmo Esnal and Asier Altuna (distributed by Filmax), and Miguel Ángel Jiménez’s ‘Window to the sea’ (represented by Heretic Outrich).

The Marché du Film, which seeks to provide support to both the international film industry and industry professionals, will bring together over 8,500 participants with some 250 stands and 60 pavilions. The programme includes over 1,200 online screenings for participants, while 2,300 feature films will be available for purchase at the market. Cannes will also offer professionals more than 150 events, panels, speeches, "speed meetings", and round tables via this virtual market, as well as exclusive concerts by film composers. Several of these events can be followed live on the Festival's website and its Facebook profile.