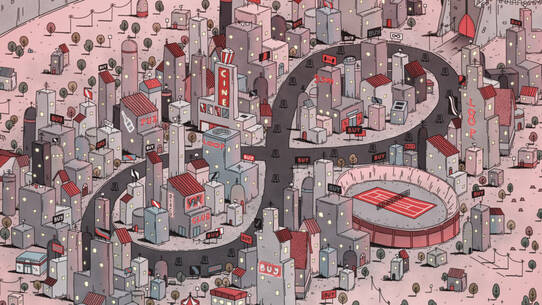 The animation short film ‘Loop’, by Pablo Polledri, will participate in the Official Selection of the Pixelatl 2021 Festival, the main international gathering of the art and business of the animation, comic, and video game industries. This event will celebrate its 10th anniversary this year and will be celebrated online from 7 to 11 September in Cuernavaca, Mexico. 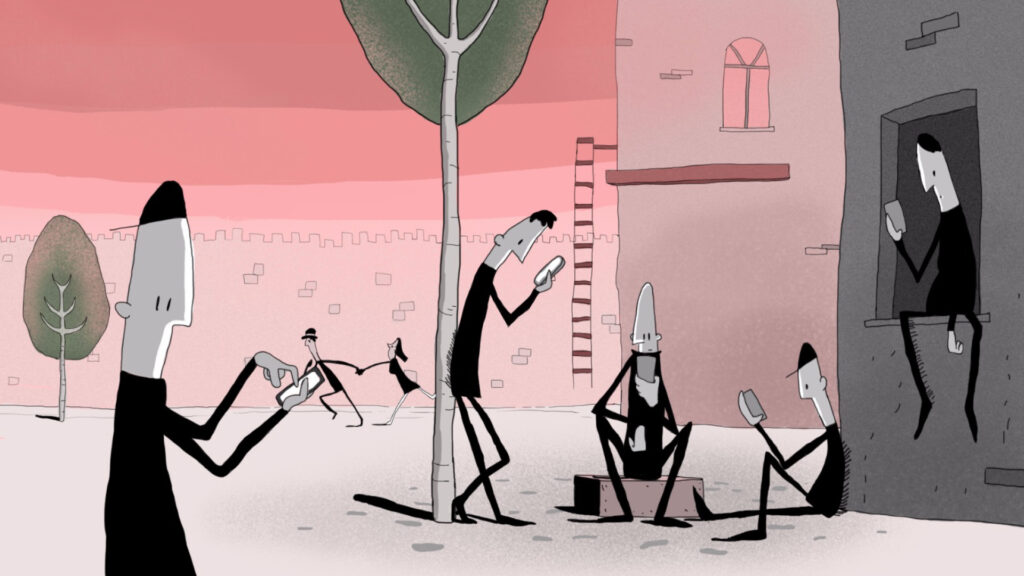 ‘Loop’ is co-produced between Argentina and the Basque Country and is led by UniKo and its creative producer Iván Miñambres, whose work has been selected for more than 1,500 international festivals including Berlin, Cannes, Toronto, Chicago, Annecy and Clermont-Ferrand. Several of his works have won major awards, including three Goyas for ‘Birdboy’, ‘Decorado’ and ‘Psiconautas’, and the Grand Jury Prize at the Annecy International Animation Festival for ‘Homeless Home’. He is currently working on the production of his next feature film, ‘Unicorn Wars’, also directed by Alberto Vázquez, who regularly collaborates with UniKo and is co-producing Isabel Herguera’s upcoming feature film ‘Sultana’s Dream’, a feminist science fiction classic written by Rokeya Hussein in 1905, a reflection on traditional values and behaviours.

Polledri, widely known as one of the most outstanding animators in Argentinean animation, has a filmography of some 20 developed works and numerous commercial works for international brands. ‘CORP’, his latest 2D animated short film, was nominated at over 220 international festivals, picking up 50-plus awards.

This 7-minute animated short features a world in which everyone does the same thing over and over again. Each person is part of the gears of a huge clock, where the balance of the system is sustained by this perpetual, unalterable repetition. Yet in a society where each inhabitant has a specific role and a specific action in an eternal loop, one couple decides to do something different.

Likewise, the Basque production company Sultana Films, owned by creator Isabel Herguera, will also have its moment at this event when director Inés G. Aparicio presents her short film ‘Cantar un Batallón’, produced by Sultana, at a conference on emerging talents in Spanish animation. In this short film, Inés visits her grandmother Esperanza, who starts humming an old song from her youth called Batallón de Modistillas; with it, she opens the box of her memories. The music becomes the perfect pretext for a journey through time filled with amazing people, free women, unbound dreams and unforgettable melodies.